We stand with Ukraine ❤️ our country!

By air, land, and sea, Russia has launched a devastating attack on Ukraine, a European democracy of 44 million people... 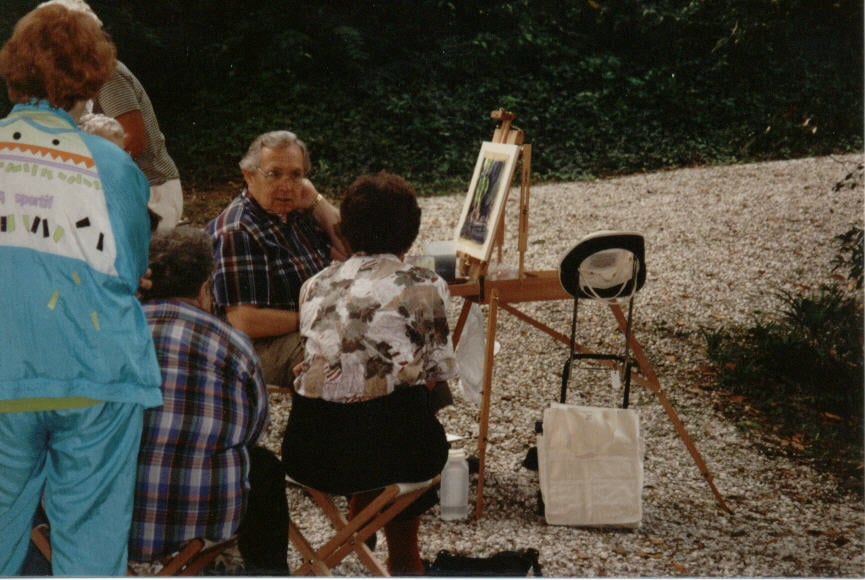 Born in Hungary, Zoltan Szabo emigrated as a boy leaving Communism before the Hungarian Transformation. Emigrating to The United States And Canada, he lived as well as worked in Canada for 30 years. In the 70s, he moved to Arizona and in the late 80s transferred to North Carolina.

While never forgetting his origins as well as friends in Hungary, Zoltan kept a prize wall with pictures of himself with former Canadian Head of state Pierre Truedeau and also previous United States Vice Head of state Albert Gore. In the collection was also his certificate of American citizenship which he received in 1995.

As a watercolor painting artist, Zoltan was the author of countless books concerning painting in watercolor:

Zoltan continued to research video clips and publications of other artists up until his last days and also continued to show as his students visited. His last request was that his books and videos continue to be available to his close friends.

Our latest watercolor course from the academy

Where are we now? 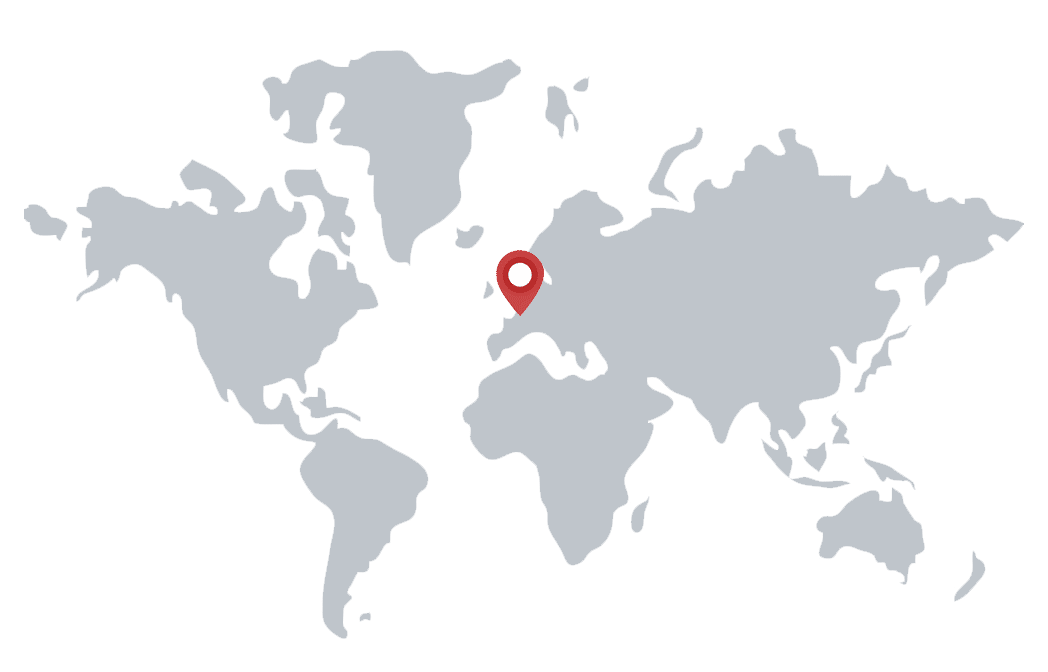 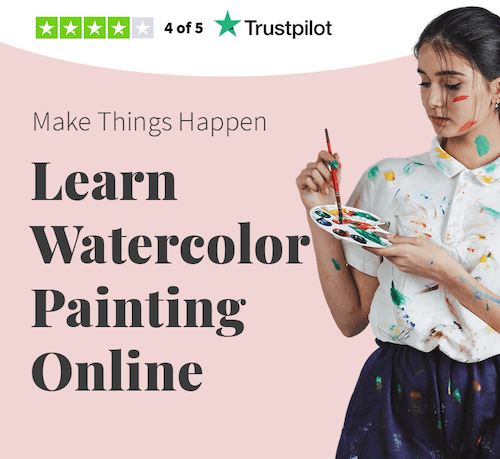